I gave him the signal to start the long drive with a wink of my eyebrow. Many plaid-shirted arms began waving him on, and we all cheered for his success on his lone mission—one he’d waited his entire life for.

Everyone cracked a joke at his expense at the club that night, ice cubes clinking in their tumblers as they laughed. With the fire glowing in the background, they were merry with inebriation. But also wishing they could fly with their compadre and join him on his mission to Mars.

What they did not know, he was finally returning home.

The crew, at the edge of the stars, peered into nothingness. With a roar of the engines, they pushed further than any had ever gone. Their role, as mission leaders, was to burn through to the other side. The chatter among the feline crew grew loud in the vessel’s hive construction—a sign of imminent victory.

But they never knew of the Federation sage’s curse chanted ominously into the haze of a smoky cauldron right before the ship’s mission. Acting alone and in secret, she compromised their mission.

She was the guardian of all knowledge; life’s mysteries had to remain hidden. 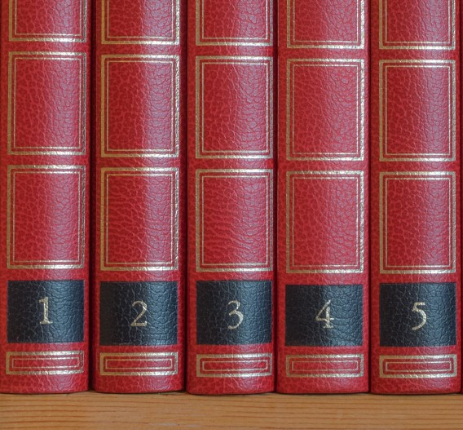 Jack arriving late, attempted to quietly slip into the row, mangling a few toes on the way to his seat. He apologized profusely to the affected people. They seemed to dismiss it as unavoidable, easing his concern of having hurt his fellow patrons. Seeing how the previews were still running, he was glad not to have missed anything yet, nor messed up anyone else’s viewing pleasure. Jack was kind like that. He reflected for a minute that, having been raised by his MawMaw, he knew she would be proud of his interactions with others.

Considering where he grew up, how he turned out was a miracle. His life wasn’t easy, not only because of living in Detroit, MI, a city with the highest crime rates, it was just he and his grandmother fighting the good fight, no other extended family. She was the only one he still had after his mom left and his dad died in a robbery gone wrong. Fortunately, his MawMaw raised him to be better than where and who he came from. Her goal was to see that he made something of himself, and he indeed showed that he was heading in that direction. He could be pleased about it as well as his grandmother.

Jack was looking forward to watching Emergent; sci-fi thrillers were his favorite genre. It was nice to get out of his head and imagine a different reality, daily life being so taxing for him at times, imagining an unreal future being a welcomed change of pace. No bullets to dodge in his neighborhood, only watching phasers on the screen and the bad guys getting shot, not him. Who wouldn’t relish that kind of visual entertainment and not have to face the fear of merely trying to get home safely? Jack got comfortable and waited for the show to begin.

The movie started with the Tangent II crew shooting through space on a mission to a newly discovered planet. There were five members on board, three of them with various science research specialties, and the other two handled engineering and staffing the flight deck. All assigned to this mission, except for the captain, were recent graduates from the space academy, and this was their virgin flight. The crew was under the impression it would be uneventful as they didn’t anticipate any new life forms, just vegetation. It did require studying, though, being a new planet.

After landing on Zenlev’s surface, Emergent quickly ramps up with action sequences. The vegetation turned out to be somewhat aggressive and lethal. It was a rather predictable plot, Jack nevertheless enjoying it. The crew rapidly launched into survival mode rather than pursuing the necessary research they were tasked with. The scenes which followed had all crew members getting slaughtered in dramatic ways except for one space cadet, who correctly identified how to stop the vegetation in its tracks. She managed to get back onto her ship and headed towards home, a lost but triumphant gaze on her face.

As the credits rolled, Jack took a deep breath, satisfied with the ending. Putting his jacket back on, he gathered up his candy and drink, slowly getting up to walk up the aisle. It was then Jack realized that the theater was empty. Wow, he thought to himself, he was totally engrossed in that movie!

TO BE CONTINUED ON FRIDAY…

Soon we may know the truth! Washington Post – Thanks to Trump-era covid relief bill, a UFO report may soon be public — and it’ll be big, ex-official says

feeling free in it
above me starry skyline
emptiness to fill

all space and time
contained in this infinite continuum

every discovered and undiscovered
variation of life

this universe
of nothingness and everything 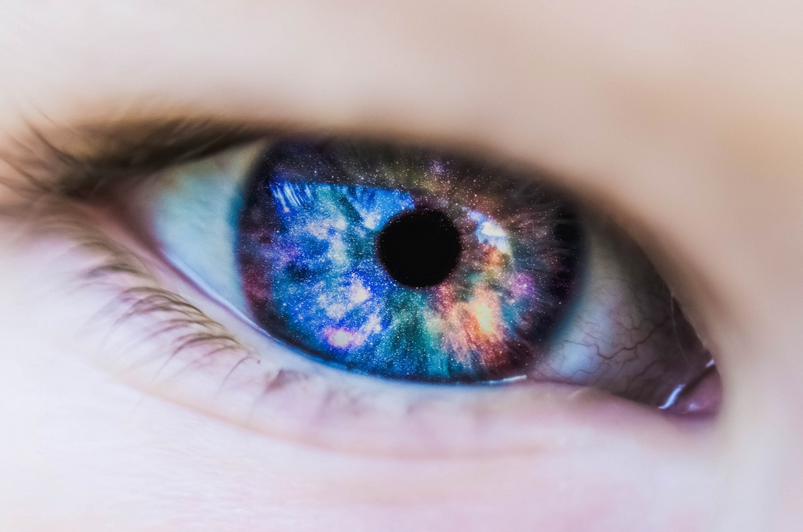 The purpose is anyone’s guess.

Life knows how to adapt when its environment preys on it. Survival is the by-product of encoded genetic material forcing nature to continue but also to thrive and even rise above within their given circumstances.

For what reason does life have a built-in switch to influence continuation of a species though? Where does this desire to continue on and evolve come from?

The reason is a mystery; one that has long been pondered since the beginning of existence. We can consciously think of these things now more than ever. Not that we have any answers yet as to why we exist and for what purpose.

So many smart people can write book after book and provide research to explain all the things we have learned. It’s a never-ending mountain of information that details so much of what was unknown before. It’s beyond comprehension for some, inspiring to others to know even more.

And yet, no answer for what the purpose of existence even is.

But in the end, does it even matter? Animals and insects will be guided somewhat by instinct, vegetation continually seeking to fulfill what has driven them for millennia – to not wither and die. Humans will continue to exist the best way they know how. Influences in life will force them to decide what that life will look like; it’s their choice.

Nature consciously decided to be here, and we’ll probably never know the answer why. 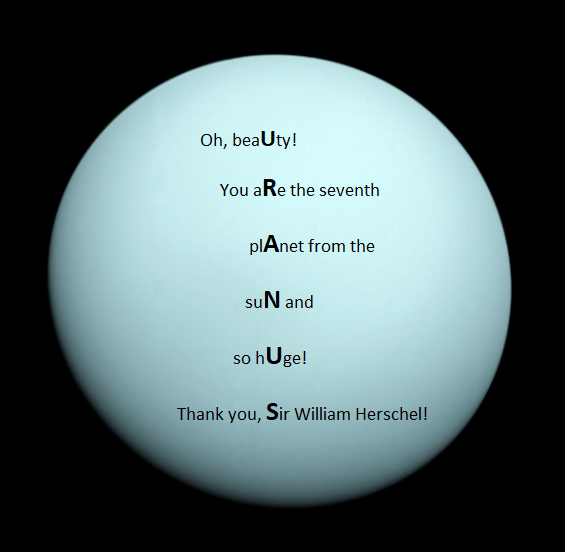 Join 3,542 other subscribers
Follow I Write Her on WordPress.com