The unaddressed haunts the vitality of the future.
A boiling, hot mess of resentment seething right below the surface.
Repetitively protecting the external while the red-hot hatred burns.
The barely suppressed rage remains coiled inside.
Implosion imminent.

Eventually, it will kill you.

shortly after my rage-filled explosion
i, suffering from burnout
felt the necessity to flee to paradise
sooner rather than later

Radhika’s writings reflect her thoughts and ruminations on life. While she mostly writes poetry, her blog Radhika’s Reflection is a potpourri of photographs, prose, and musings. She recently published her first book of haiku and poetry titled Eclectic Verses, which is available on Amazon.

If you’d like to be featured on The Short of It,
click here for the submissions guidelines.

please, just fucking hold me until I stop crying

I stood right in the middle of it, shaking visibly. There was no hope of escaping the anger emanating from this rally. The hate was palpable. One side wanted his reign to continue; the other wanted him to resign. All the while, he continues to divide us further. Villain or just a genius disguise as he throws shade on those most vulnerable? How can they not see he is such a charlatan? I watched each side form a human chain to protect those behind them. Which one will shoot first?

Shame! Gang mentality is a stain on our country today.

this rage pouring forth
an explicit emotion
directed at you

ALL the communities they stomp on have been pounded down long enough.
As the oppressed, we’ve seen and taken abuse in all forms.
Many have died.

We’ve watched and endured their childish ways.
And been on the receiving end of their vile behavior for way too long.
Suffered too much.

The oppressors – all shapes, colors, and forms – have ignored decency for an eternity.
The torture, the depravity, the madness of their control must end.
It is ENOUGH!

Things must change for the better.
We’re done with going two steps forward and six back.
There is no place for them at the table of civility.

ALL who they deem disposable will have their revolution.
They’ve pushed them too far.
There is a storm coming.

It’s time to clear out the rot.
Return the evil to the rocks from under which they crawled out.
May we learn to never repeat the sins of our past.

And may the nefarious never return…

The unaddressed haunts the vitality of the future.
A boiling, hot mess of resentment seething right below the surface.
Repetitively protecting the external while the red-hot hatred burns.
The barely suppressed rage remains coiled inside.
Implosion imminent.

Eventually, it will kill you. 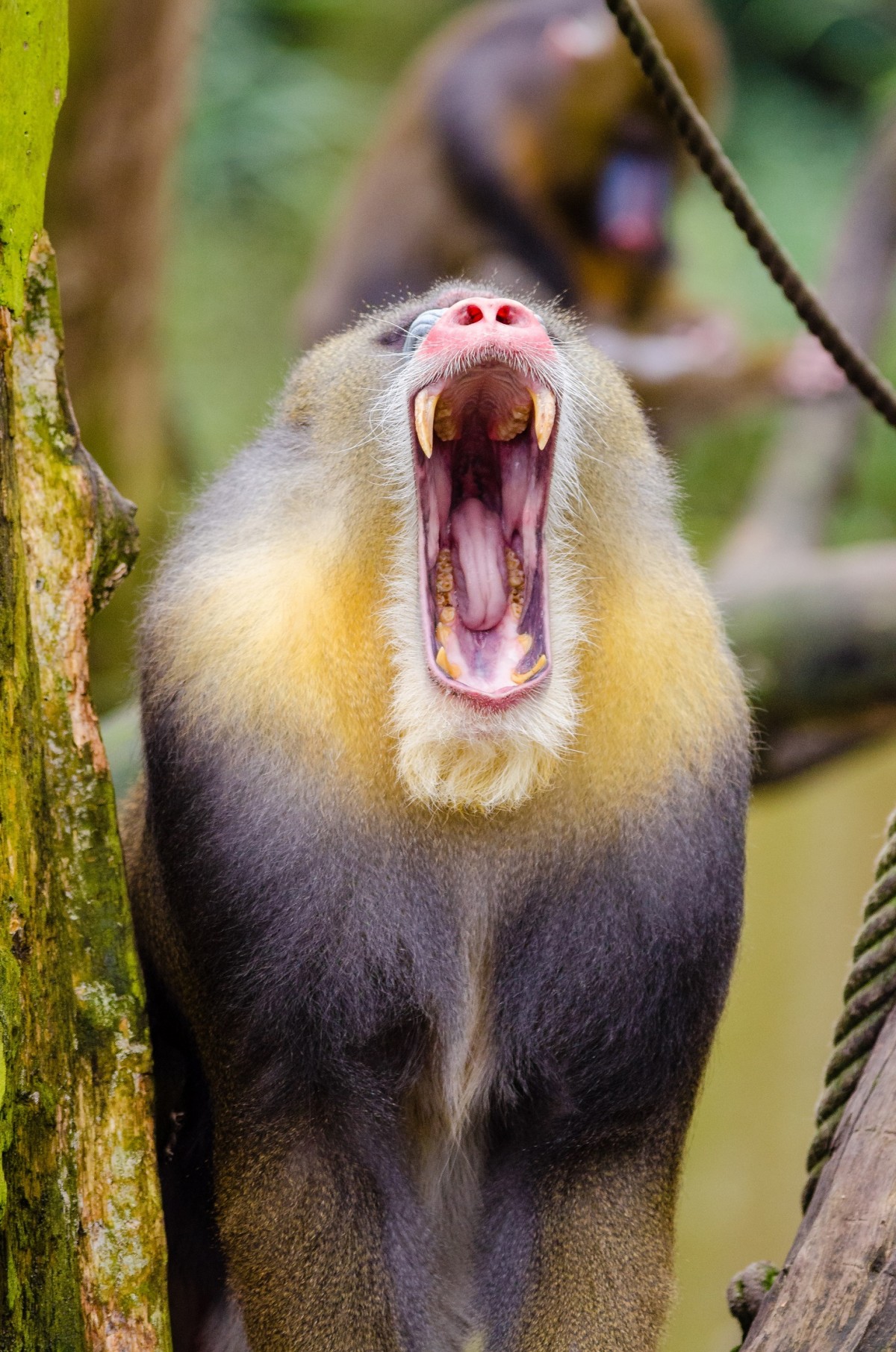 I
scream your
name with rage.
Mordacious words
escape my mouth. The high-decibel sound
waves of my hostile screams slam into the
walls. I’m seething,
breathing hard,
wrathful.
Hot!

Join 3,535 other subscribers
Follow I Write Her on WordPress.com