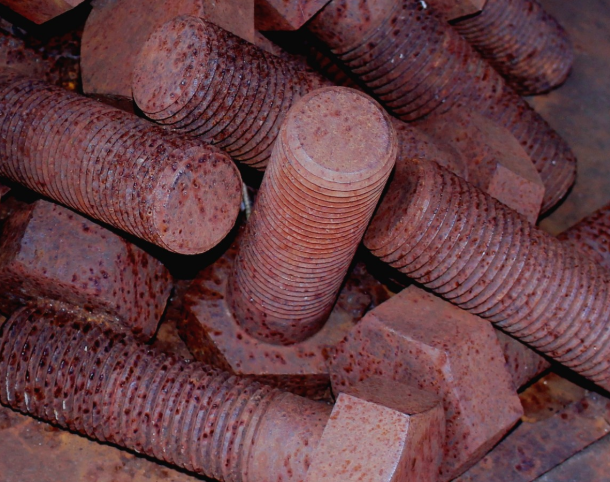 The battles began, never thinking we’d be
in a place where it felt all sucked out, with intense
feelings of acrimony letting the warmth
of what was dissipate, argument by argument.

Guilty waves coursed like an electric current,
me for the kids, you for your sins. Playing
at normal became the norm while the years
of neglect and lack of focused attention

skewed the connection. Then like a burnt-out bulb,
the energy waned. We imploded and made the pfft sound,
blowing out what once was from the core, the place
we drew strength from, where we imagined a bright future

sustaining us, our glow enriching the space,
giving off substance and volume, where like
an energy-efficient model, we thought
it’d be a while until our end. Till death do us part.

We’d be bright for an eternity that in actuality
would never come. It was clear the light
had gone out, the spark never to return
nor brighten our way. It was time to slowly

remove ourselves from this home thought of as permanent
where we had fastened ourselves into, letting go and moving on,
feeling drained and used up. Made to be undone, nothing is forever
but the hope was there once, shining brightly before it burned out. 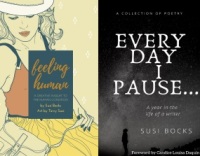 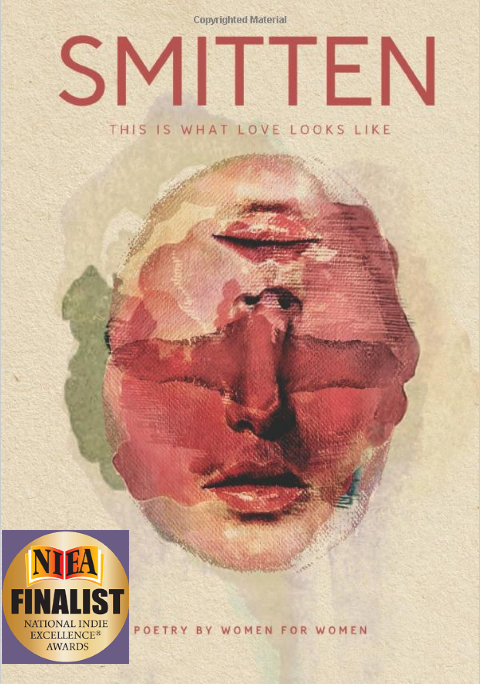 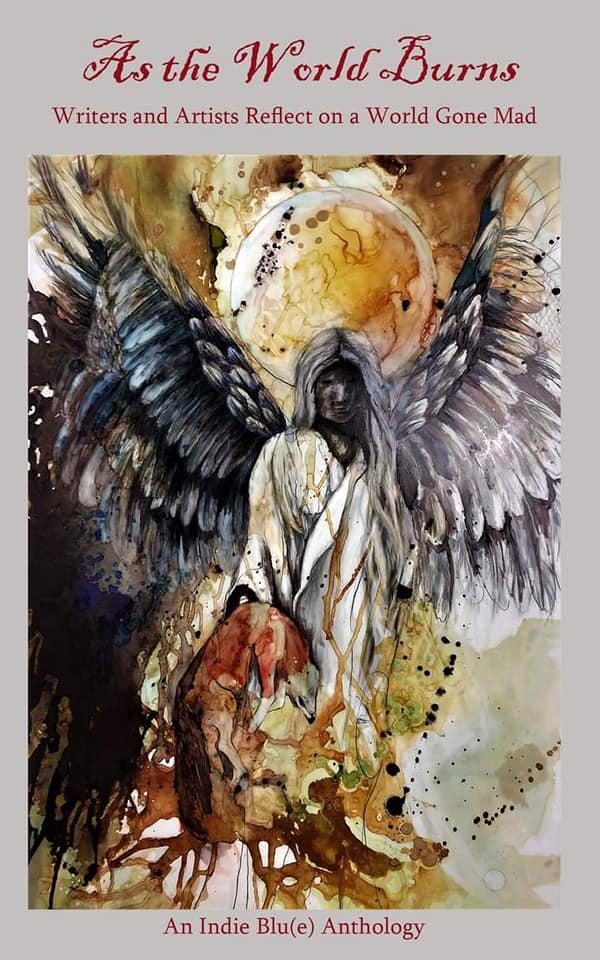 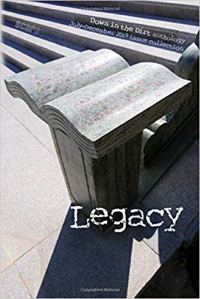